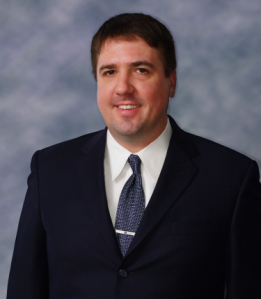 Robert Kilby is admitted to practice law in the State of Nevada, and all of its courts, both state and federal and is a member of the State Bar of Nevada and Nevada Justice Association.

"Our firm has been with AttorneyGuide.com from its inception. There is no question the site generates new business for us. ... Many internet based legal sites have come and gone over the last few years. AttorneyGuide.com is here to stay." Richard Harris, Esq., Las Vegas, NV