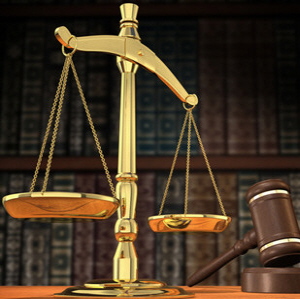 David Houston has been a resident of Nevada since 1967. He obtained his legal education at California Western School of Law in San Diego, California, receiving his Juris Doctor degree in May 1978.

In October of 1978, after successfully passing the Bar Exam and being admitted to practice law in the State of Nevada, and all of its courts, both state and federal, David Houston then opened his own law firm in Reno, Nevada. He began a partnership with one other attorney, until 1982, when he subsequently became a sole practitioner again, maintaining his Reno, Nevada, law practice.

In addition to the areas listed, David Houston has been a speaker at various continuing education programs providing legal education for attorneys in the area of Criminal Law.

"I did not know where to begin when my situation changed and I needed to hire a lawyer. Thank you AttorneyGuide for finding a qualified and ethical attorney for me. I will recommend your services to my friends and family without hesitation." Chris Willett, Las Vegas, NV